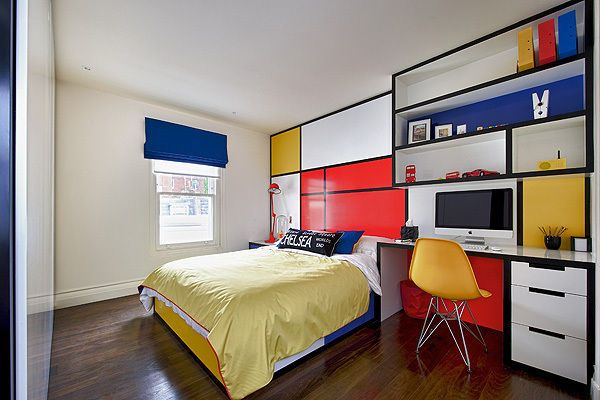 The Transition from Ornate to Functional

Exploring the history of furniture design is like taking a fascinating journey through the evolution of society. For centuries, furniture was heavy, ornate, very expensive, and meant to serve as a visual reminder of one’s wealth and status. World War II ushered in a new period of modernism, which extended to just about every material possession, from home construction, to clothing to furniture. Designers and consumers began to prefer furniture that was comfortable, affordable and would easily fit into smaller spaces. This new modern taste was easily accommodated by the proliferation of new engineering technologies and the production of new, cheaper materials that enabled mass machine production. Machine production meant less labor and ergo less costs. The Victorian and Art Nouveau dark, carved wood, rich fabric design was replaced by glass, metal, and modular furniture designed to fill the room with light and serve the practical needs of its owners. 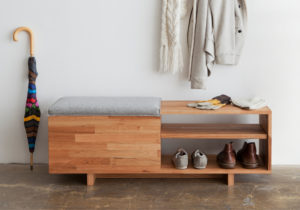 The modern furniture movement changed the reality of furniture. Along with the capability for mass production came a new way of thinking and attaching to furniture—functionality. Functionalism, as it came be called, focused on aesthetics, simplicity, and ergonomics, utilizing interesting shapes and colors, and personalities. Functionalist designers sought to sever completely the millennial old custom of ornate pieces of furniture art to make way for originality and practicality. New materials and manufacturing technologies following the second industrial revolution made the transition possible. Molded plastics, plywood, and glass represented a radical departure from previous furniture construction materials which, combined with new manufacturing technologies, resulted in the new modern furniture design. 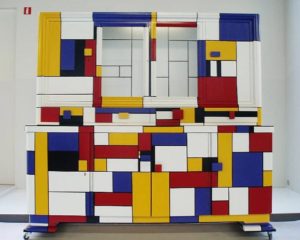 Deutscher Werkbund was a collection of designers, artists and manufacturers who came together in 1907 in Munich, Germany. They stressed the importance of functionality, using quality material and creating furniture that would last. Deutscher Werkbund set the trend among a cadre of German furniture designers who would follow. De Stijl, out of Amsterdam, carried on with this philosophy, focusing on color, form, and simplicity of design to produce a new furniture culture of aesthetics, utilizing the primary colors of black and white and stark geometrical shapes. Walter Gropius founded the Bauhaus School in 1919 in Berlin. Designers and artists applied their focus on practicality and modern production technologies not only to furniture, but also to architecture, clothing, and tableware. Around the end of the 19th century, all things Asian, especially Japanese, came to be the rage in European circles. Consumers were drawn to the plain design of Asian artifacts, which were simple and yet at the same time elegant, strikingly colorful, and beautiful. These aspects were absorbed into the modern furniture creations of such well known designers as Frank Lloyd Wright and Eileen Gray.

Although furniture showrooms filled with modern furniture design, there continued to be a lingering taste for tradition. Today one can find modern furniture that utilizes all the new materials and manufacturing technologies, yet is a reproduction of the traditional form, shapes and fabric patterns. 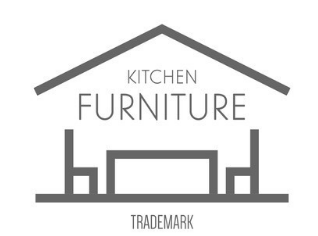